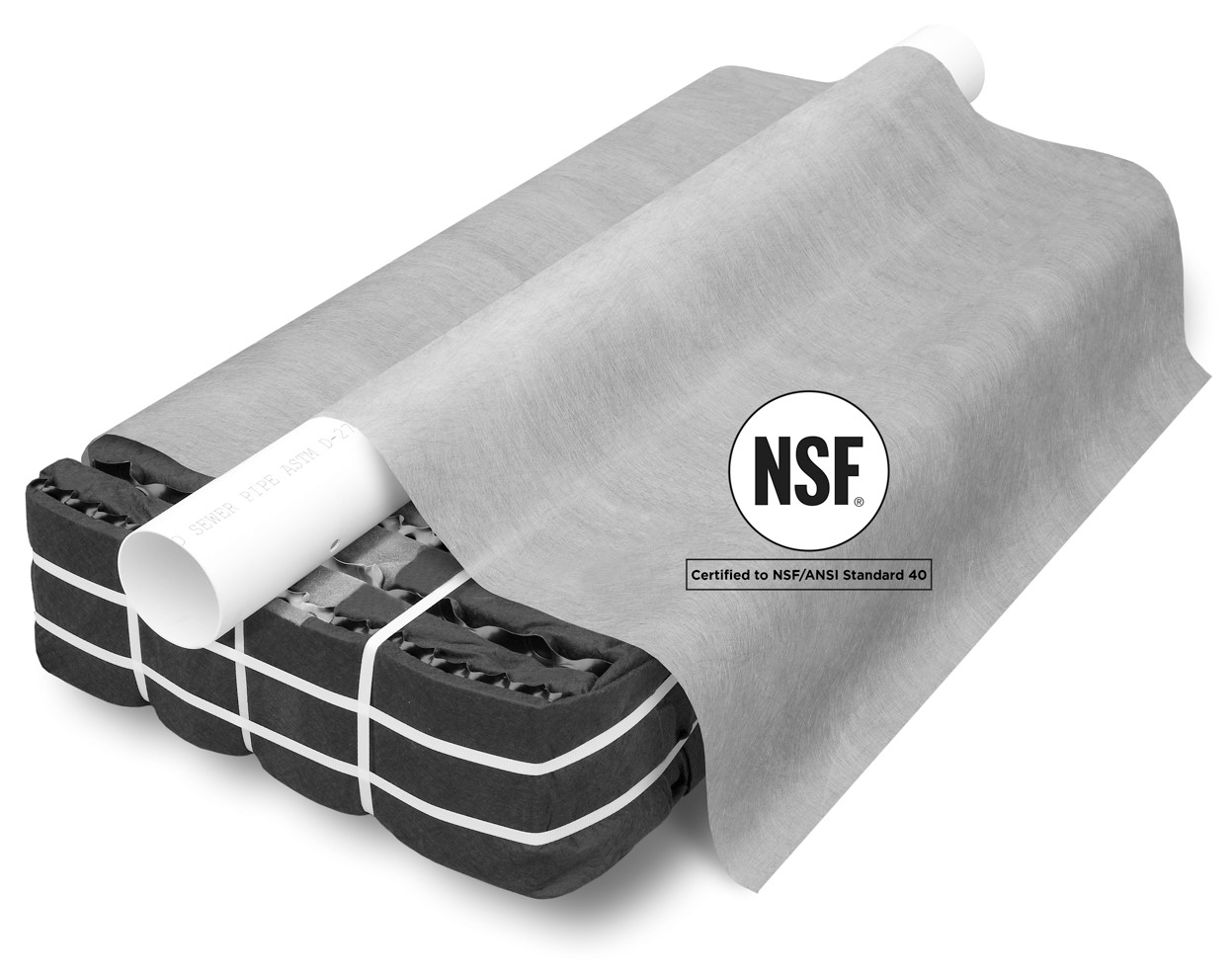 When your installation requires extra capacity in less space, the Eljen GSF delivers.  While conventional systems rely on a single biomat forming at the soil interface, the Eljen GSF adds a second, primary biomat layer on the surface of it’s unique Bio-Matt™ Fabric.

How the Eljen GSF System Works

The Eljen GSF Geotextile Sand Filter System is a cost-effective upgrade from other septic technologies.  Comprised of a proprietary two-stage Bio-Matt™ pre-treatment process, the GSF Modules apply a better-than-secondary aerobic effluent to the soil, increasing the soil’s ability to accept the effluent.  The result is a superior treatment in a smaller absorption area. 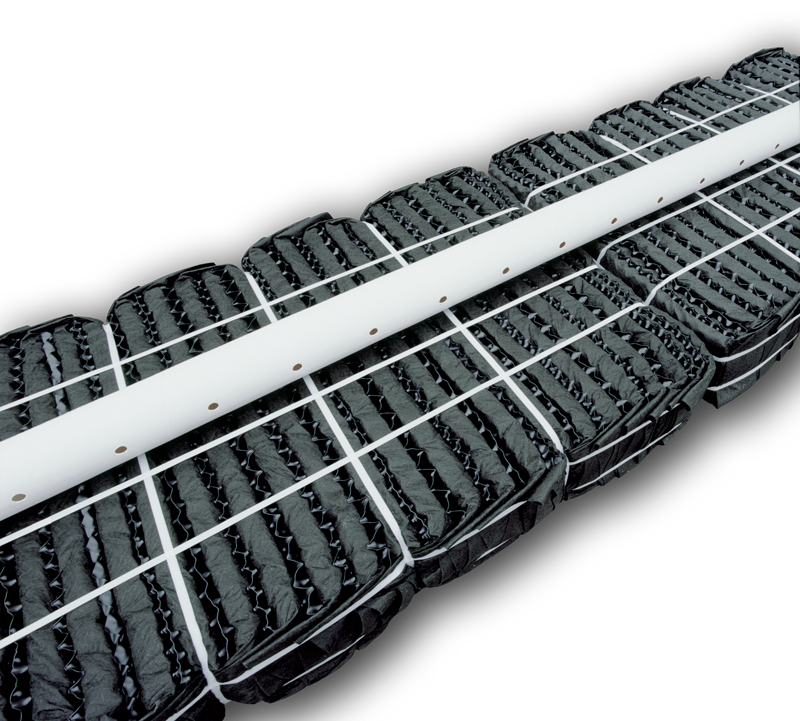 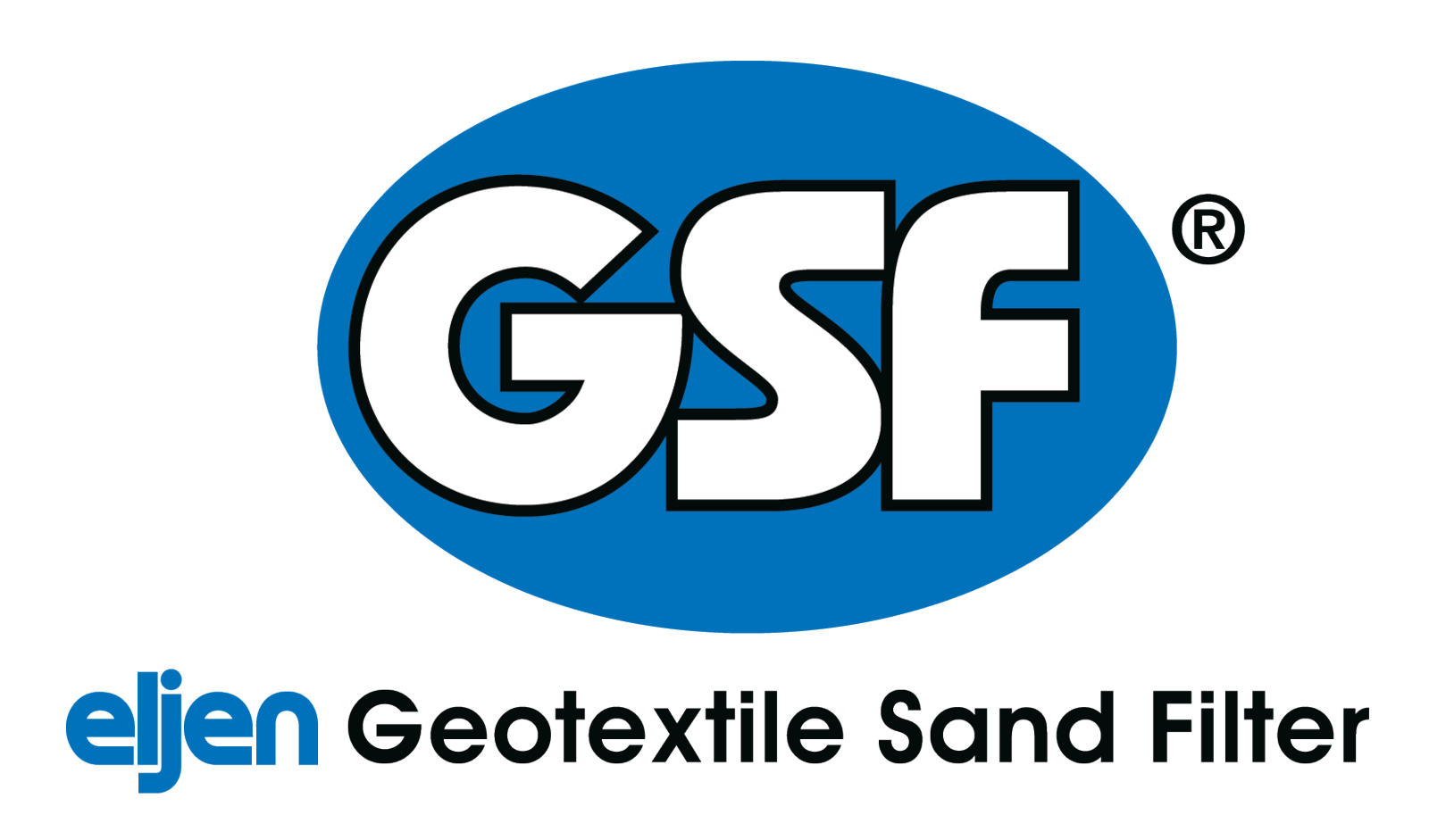 Note: The new videos will feature common installation steps and may not be representative of each county and state’s local code. These videos are a general overview for system installation. Please consult your local regulations for proper sizing and construction requirements.